Digital Manager and Entrepreneur with 20 years of experience in startups. The very first already in 2000, while studying in Berlin, in the field of art. In 2010 he returned to digital as Head of Sales of CityDeal, which after 6 months became Groupon Europe. Immediately after he became Country Manager of Letsbonus, whose turnover went from € 8k to € 1.6 million per month, with Exit in 2013 in favor of Livingsocial (Amazon Company). In 2015 he is one of the 3 founders of CornerJob, € 55Mln of fundraising in 3 years, with Exit in 2019. He is currently Partner of Your Digital and Advisor of 3 start-ups in the Fashion, Mobility, HR Tech fields. 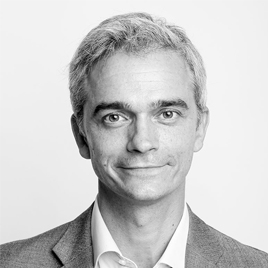 Torna ai nostri Samurai
Go Back to Our Samurais