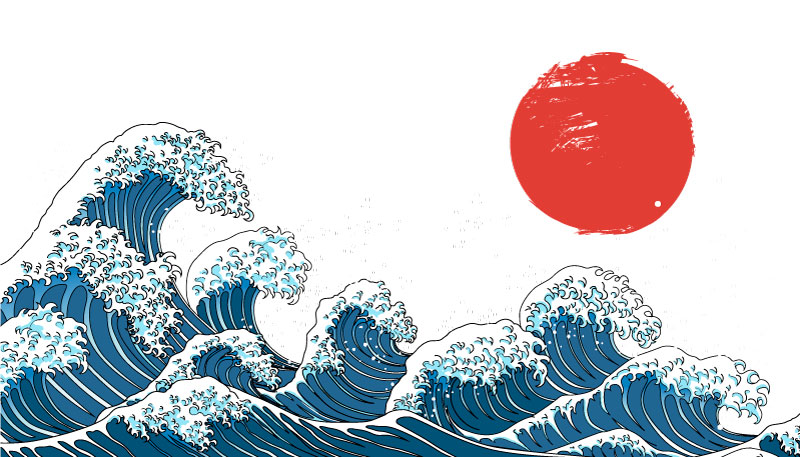 What is the History of Startup Studios? What were the main phases that make up this phenomenon? Let's find out about this topic!

We continue our journey inside the Startup Studios; after having made a brief but exhaustive overview of what a Studio is, its names, and how it works, we come to a bit of history of Startup Studios.

It will be a journey from the birth of the movement to the present day, you will be able to understand how and when the first Startup Studio was born, but above all, in this article, you will see how structured this business model is.

Did you miss the last article? You can retrieve it from here.

A little bit of History of Startup Studios... Not too much

Most of the stories dealing with technology (and money) start in the US, and our story is not an exception.
The traditional method of startup building didn’t bring the success expected; several limitations emerged.
Here some data:

Quite a problem, isn’t it?

Bill Gross – Knowledge Adventures’ CEO – noticed that things were not working as they should. He asked himself the following question: why do companies fail?
A good idea is not enough to achieve success. Several elements are involved, such as having a skilled team, established and efficient processes, know-how, raising funds, and engaging investors.

Hence, to ensure that an idea will become a successful business, all these conditions need to be in place. And this is a sine qua non that he mentioned during his TEDtalk in 2015.

Following this approach, he created Idealab in 1996, the first Startup Studio ever. Here ideas are transformed into successful startups thanks to all the features typical of the Studio model.

Europe did not remain behind. Soon Blenheim Chalcot was born in London. It took up the model and the concept born in the States.

The world wasn’t ready for that, and 10 years occurred between the founding of the first Studio and the First Generation.

In those 10 years, the dot-com bubble hit the economic system and led the US (and the entire world) into a recession. Despite this, first Studios managed to resist and instead kept on flourishing. The recession seemed to have left them untouched.

That’s the first signal of the model’s efficiency

The Second Wave in the History of Startup Studios

The second wave came after those 10 troubled years.

It is also attributed to Rocket the Studio Model exportation outside the US. Not least, Rocket has successfully managed to use the copycat, creating Zalando.

Instead, Betaworks is more focused on in-house idea development. It backed companies like Bitly, Giphy, Tumbler, and Chartbeat. Not peanuts.

Encouraged by the so-called Patriarchs’ success, several Studios have emerged and implemented the model since 2011.

The Second Generation is represented by studios such as Science (Dollar Shave Club), eFounders, and Atomic. We are not talking about small players in the entrepreneurial world but rather about holy giants.

The Third Wave Studios could ride the momentum and refine a model that had already proven its validity as being able to produce successful startups. Most importantly, the approach has demonstrated its effectiveness in dramatically lowering the failure rate.

Once demonstrated the strength of the model, investors were more willing to invest in it. To give an example, Atomic raised $20 million first, then $150 in the following investment round, and created a third investment fund in 2019. Big bucks.

The Last Wave in the History of Startup Studios?

But let’s talk about the present days!

The Startup Studio model is becoming increasingly popular and more, and more large Studios are popping up here and there in the world. A new model for creating ventures is spreading and rooting in the economic system.

Third Generation Studios include PSL, Expa, Human Ventures, and of course Mamazen.
The Startup Studio’s approach to startup building is well proven, and evidence says that if things are correctly done, a Studio can generate successful startups every year.

Building startups following the Venture-Builder model is now well consolidated. Here is some data to confirm:

Several startups born inside Studios have had huge success, among these Picasa (bought by Google), Medium, Spendesk, Solarisbank, and many others.

Some of them have also reached an IPO, such as Coinbase – created by Idealab and listed a few days ago on NASDAQ – or Overture, acquired by Yahoo!

Entrepreneurs, investors, and innovation lovers try to create their Studios to propose innovative ideas and succeed.
In recent years many Startup Studios are born in Italy.

We have been the first one in Italy, just a small remark. We laid the foundations for the Studios in 2017, when our Dojo was born

In the next article you'll find...

But now let’s take stock of what we have written so far: we have explained what a Studio is and what names it is called and now a small excursus on the history of Startup Studios.

The next article will deal with the various types of Studio that there may be because yes, a Studio is always a Studio but they can take on different nuances and functions.

That's why we have combined the Startup Studio model with the Dual Entity Model, a model designed to reduce the risk of us as investors dramatically.

Do you want to hear more? 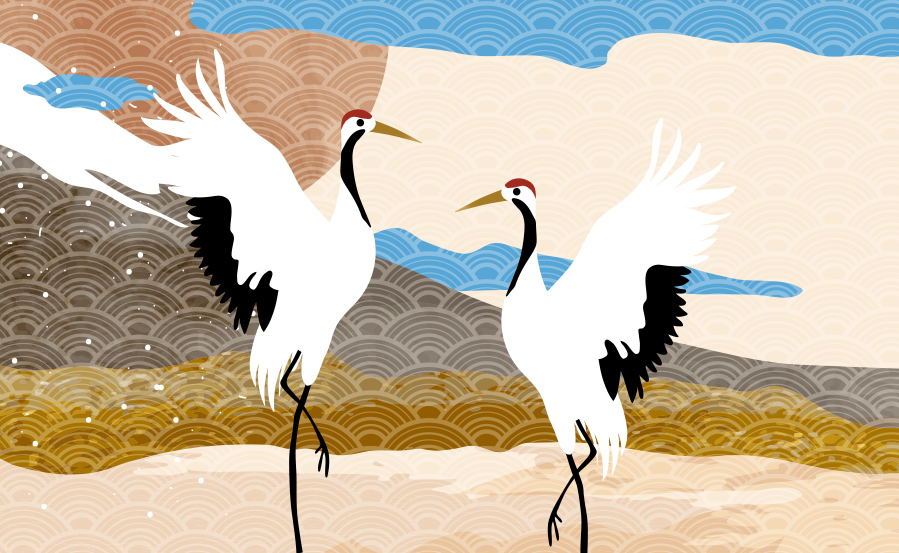 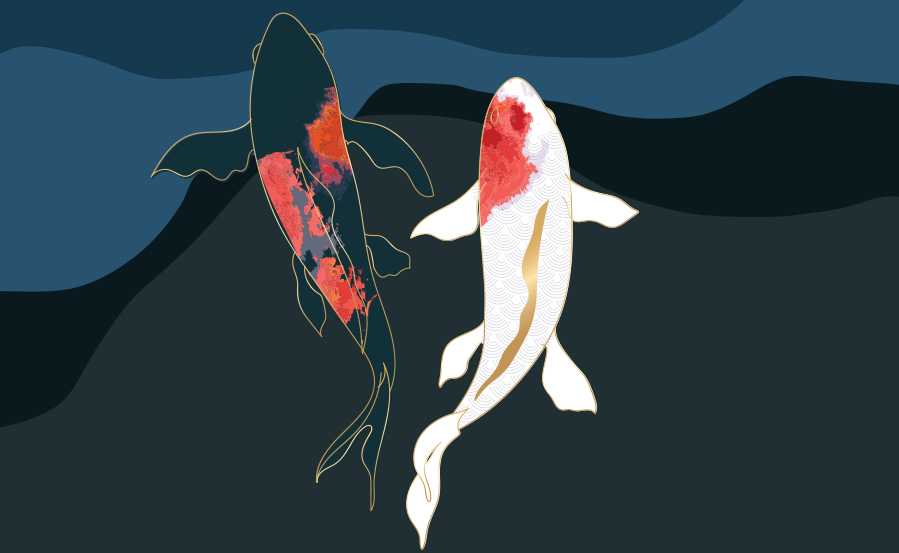 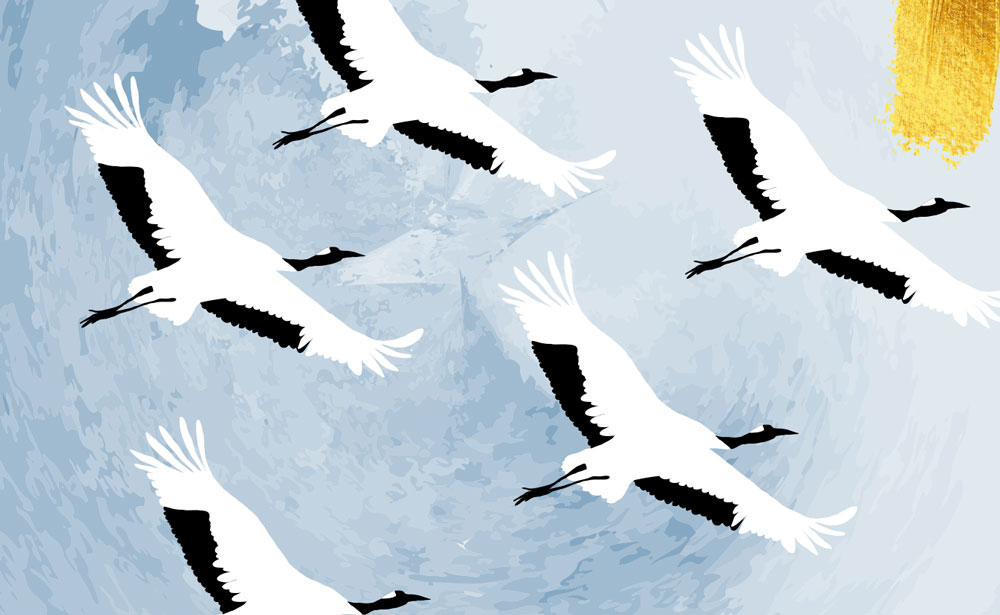 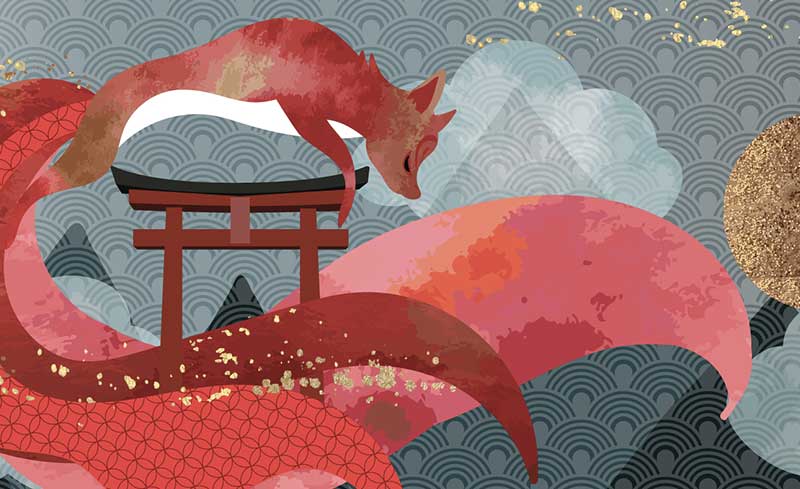 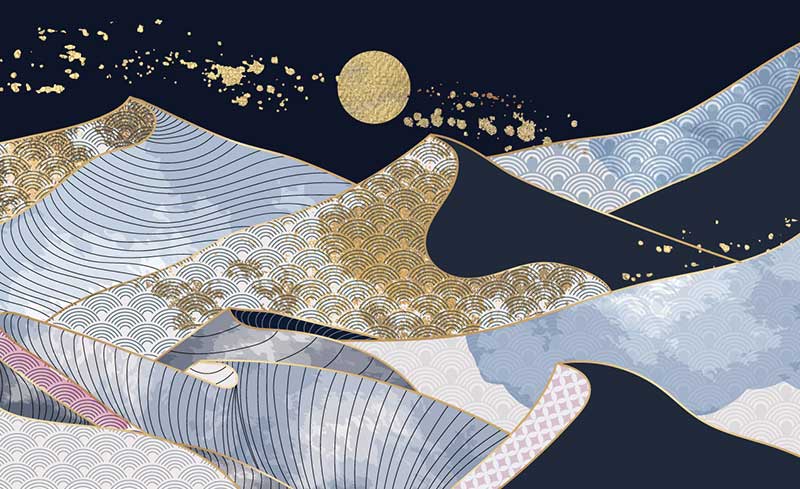 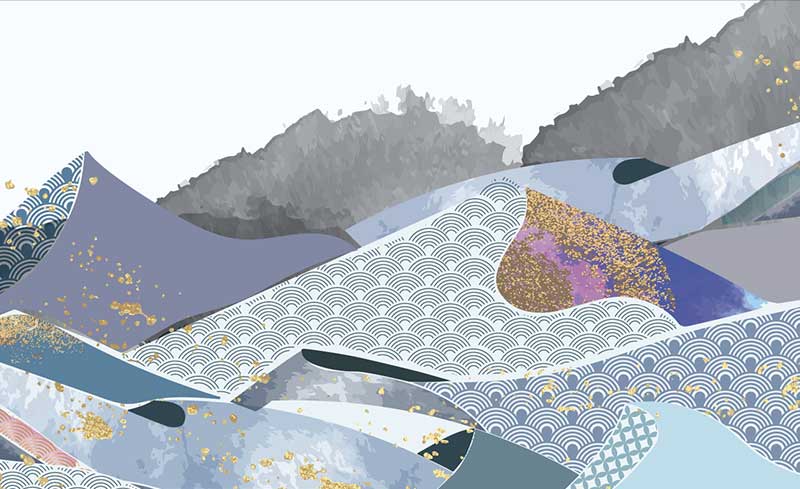